Las Vegas Getting Ramped Up and Charged Up!

Las Vegas is commonly known around the world for great entertainment, gambling and being the biggest partying
town on the planet! As if all that isn’t enough…

Formula 1 Racing is coming and all of Las Vegas is getting charged up! If  F1! Racing on the Strip sounds crazy – you’re probably right! But – it’s Vegas, baby! The entertainment capital of the world has produced crazy events for decades… 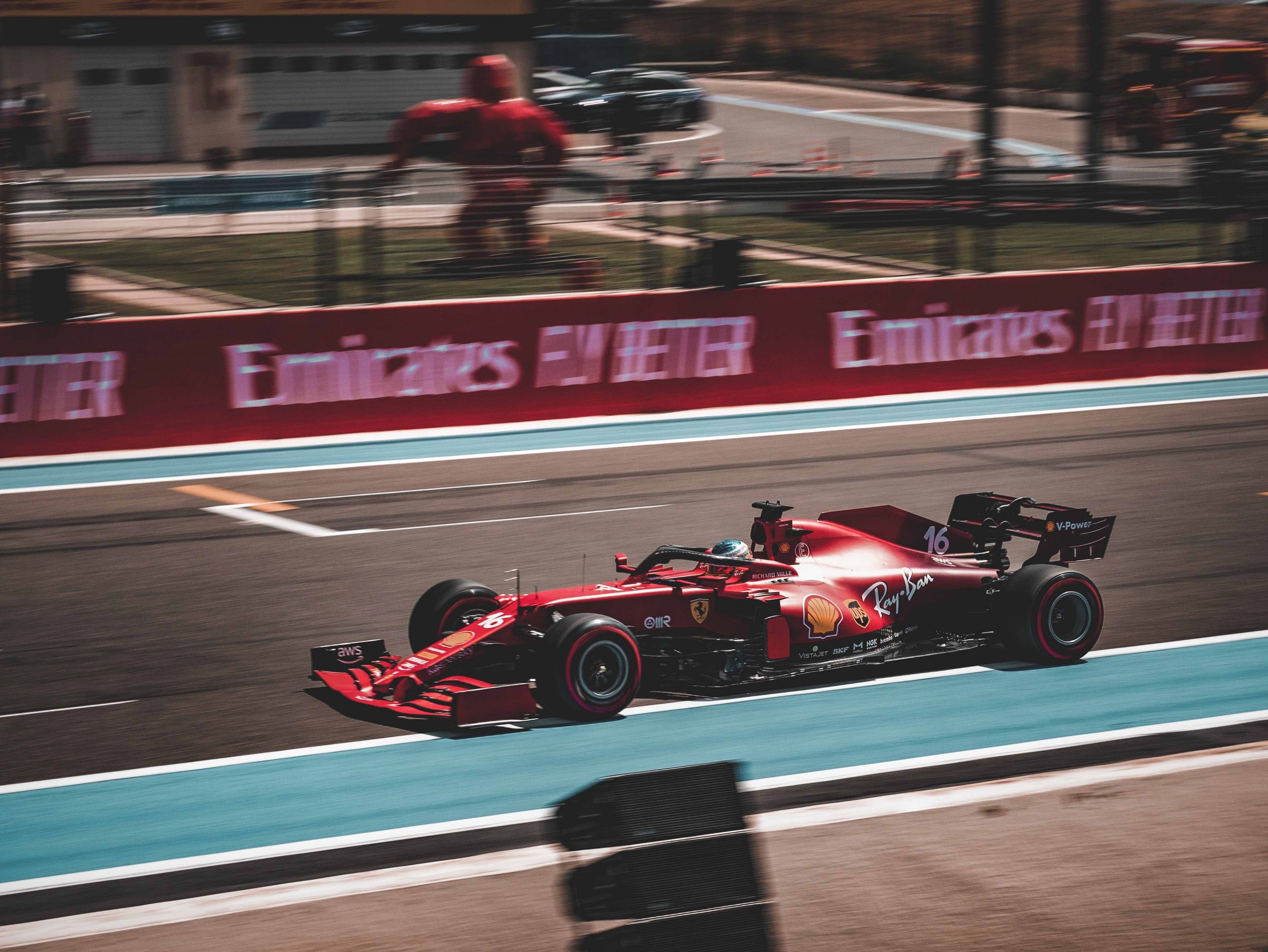 Having said that, imagining F1 cars going 200MPH up and down the strip sounds “other worldly”!

Needless to say, the anticipation is growing weekly. Even though the race won’t occur until November 16-18, 2023 the vibes are getting more pronounced because I think everyone knows even for Vegas standards bringing Formula 1 to town is a big deal. A very big deal! 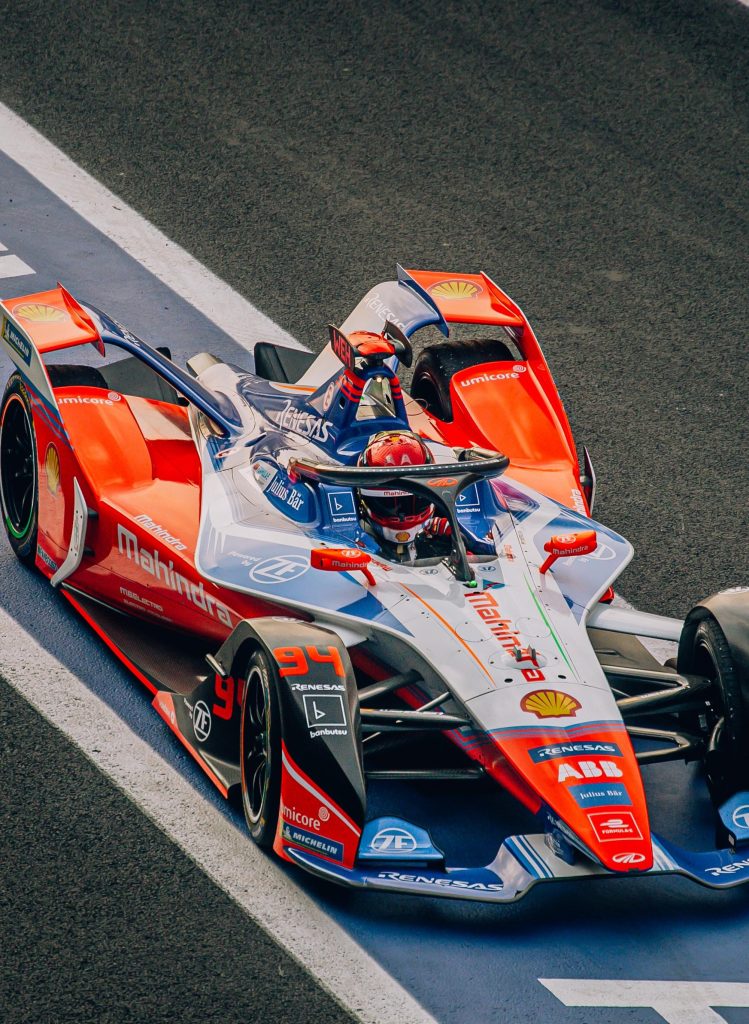 Not to downplay ’81 and ’82 but Formula 1 Racing is a whole other racing world! The 14-turn track will run for 3.8 miles (6.12km) with top speeds expected to hit around 212mph (342km/h). Can you imagine F1 cars racing past Caesars, MGM, Bellagio and the rest of the big strip properties?! Come November you won’t have to imagine. You’ll experience maybe a once in a lifetime event!

The design features three straights, a high-speed cornering sequence and a single chicane section, with the Grand Prix race to be run over 50 laps!

Tickets will be available in late winter/early Spring starting at $500 for a three-day general admission pass. Additional, more close and personal tickets will range from $2,000-$2,500 and shared hospitality areas will cost between $8,000-$10,000.

Of course, an event of this size and magnitude will take all hands on deck. The big guns are on board! F1 and Liberty
Media will work together to promote the race in partnership with Live Nation Entertainment and the Las Vegas
Convention and Visitors Authority (LVCVA), as well as Founding Partners Caesars Entertainment, MGM Resorts International, and Wynn Las Vegas and Presenting Partners MSG Sphere, Resorts World Las Vegas and The Venetian Resort. 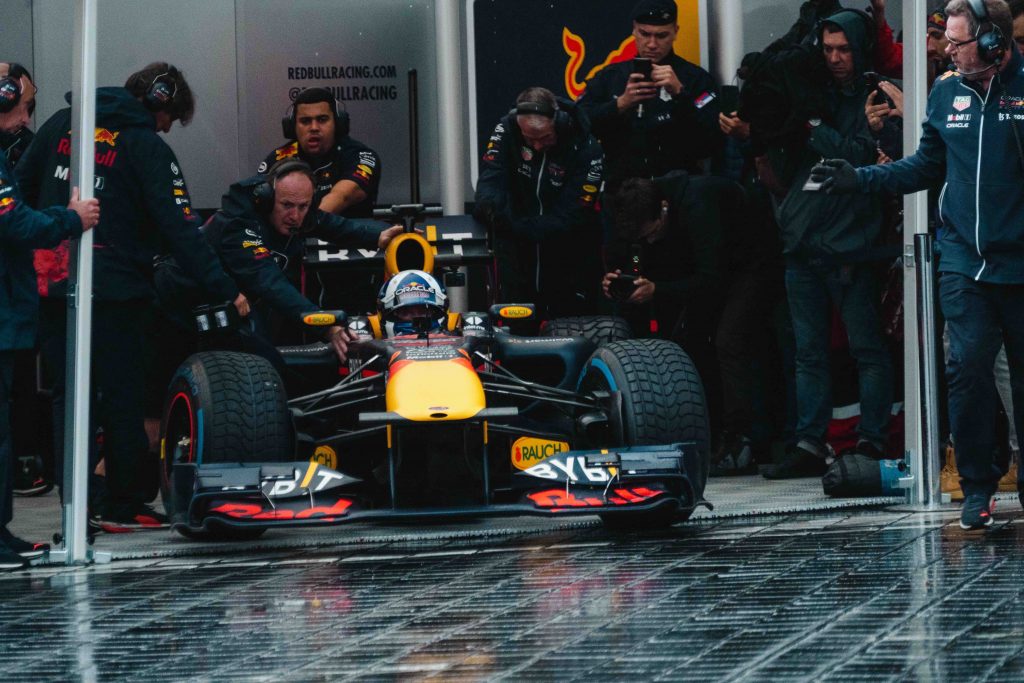 if this were basketball, we’d be identifying this group as the Dream Team!

Sergio Perez, driver from the Red Bull team is quoted saying, “I think the Las Vegas F1 race will be the biggest event in the world!”

The 2023 calendar will feature 24 races around the globe. F1 Racing will visit numerous cities around the globe from
Monaco to Singapore! Maybe, because we’re a Las Vegas based company we feel when it comes to F1 Racing Vegas
will leave the rest in the dust! Just saying…

What we’re proud to report is it isn’t all about racing and selling tickets. The Las Vegas Grand Prix/Las Vegas Grand Prix Foundation will donate more than one million meals to the Las Vegas community through Three Square Food Bank and provide monetary support to other local orgs that address food insecurity.

And for the ladies….

Get ready to start your engines! Starting in 2023, the F1 Academy is a welcome addition to the sport. The F1 Academy will be focused on developing young female drivers for higher levels of competitive racing.

Five, all female racers will comprise separate teams, each one of which will be run by current F2 or F3 constructors. The first season will be made up of seven events, with each event hosting three separate races.

“Formula 1’s intentions are to ensure aspiring female drivers have the best opportunities to reach their potential, offering an important first step of getting into Formula 3 and progressing through the ranks.”

The oficial schedule is said to be announced shortly. We think this is a very exciting plan and we applaud F1 Racing for this initiative!